Just as I expected might turn out to be the case, during the recent Sharing the Point (STP) tour of Asia, I learned a few more SharePoint 2010 lessons while working on my blog posts from the tour.  Today I’d like to share the lesson that was the most painful, and it involves editing a post that’s in Save as Draft form.

INT. Manila hotel room. The time is close to midnight, and the need for sleep is becoming near-desperate (there hasn’t been much sleep in the preceding days/nights, and most of the sleep that did occur took place on planes) as I struggle to get one last post published. My roommate Mark Miller is working on uploading some of his tour photos to Facebook. Having finished writing my copy, I paste it from Word into the blog on the (SharePoint 2010) STP site for a final edit and the addition of photos. Once I’d completed the edit and had added pictures, I decided that since one of the photos struck me as extraneous, I would delete it.

Now, I can’t swear that this was the first time I’d deleted a photo from a SharePoint 2010 blog, though I’m pretty sure that’s the case, but what I can swear to is that I (foolishly) didn’t save my edits prior to deleting the photo.

You get one guess what happened when I deleted the photo from my post.

If you guessed, as I’m sure you all did, that I lost all of my painstaking edits, congratulations on your perspicacity.

Specifically, what happened was this: Instead of simply removing the selected photo from the post and leaving everything else untouched (as one might reasonably expect), the page refreshed and took me to the Photos library instead. I think I apologized to Mark at the time for what I suspect was quite a colorful bout of cursing on my part in response to this unexpected SharePoint behavior, but if my manners escaped me while I was in the midst of Hulking out, sorry, Mark.

Of course, now that I’m trying to make the same thing happen again with a deleted photo for the sake of this post, I can’t reproduce the behavior. I’ve tried deleting a photo added to a blog post from my computer and from a Web address (though it was the former case that caused the problem in Manila), and in every case, the Delete function works as expected … which is to say that the selected photos get deleted and everything else within the blog post being edited remains untouched.

Maybe it only happens when you’re seriously in need of sleep and the witching hour fast approaches on a Friday night in Manila, but I can’t help but wonder if anybody else out there has been bitten this behavior?  Naturally, I’m also writing this post as a warning to any SharePoint 2010 bloggers out there that before you delete a photo from a post you’re editing, you might want to take a moment to save your edits first.

Especially when one considers the alternative… 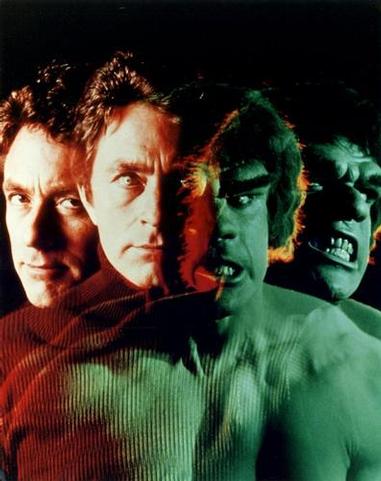